This is Danny Pearl’s Final Story 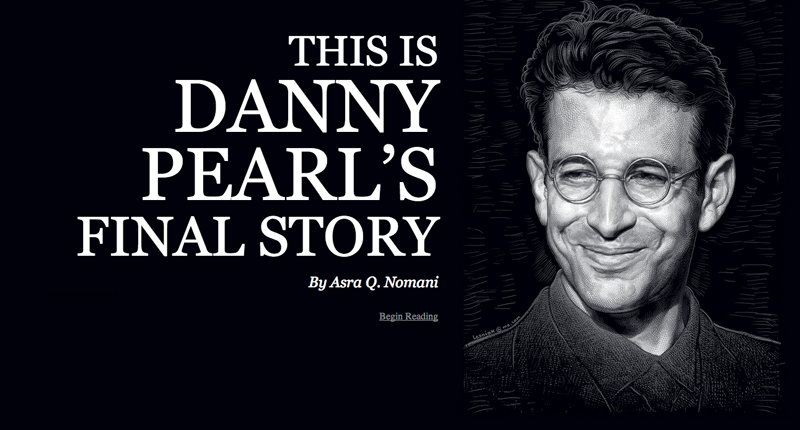 A clean and elegant structure, well suited to a very powerful story. 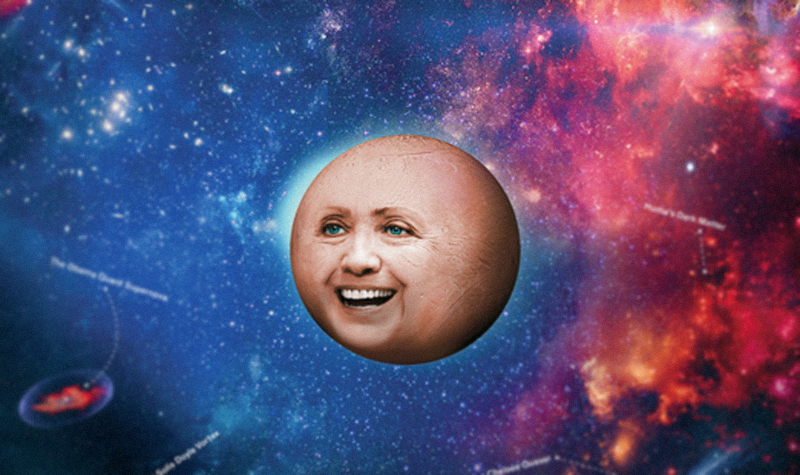 Shows off the NYT,s new, clean layout really well. Plus what a bonkers illustration!

Can’t Read Your eBooks? Adobe’s New DRM Update Could be the Cause
DRM causing headaches and disrupting users again.

The 2014 Magazine Media Moguls’ Great Expectations As Told to Mr. Magazine™… Part 5 of 5
What are some of the largest magazine media companies expecting from 2014 in the world of magazine media? Find out!

What The Longform Backlash Is All About
Taking the best of the magazine craft online. And leaving the rest on paper.

Ezra Klein Is Joining Vox Media as Web Journalism Asserts Itself
After a week of speculation, it turns out that Ezra Klein, the prolific creator of The Washington Post’s Wonkblog, will be going to Vox Media. (Paywall)

and this is import because…?

CSS Regions Matter
SS Regions are not a layout feature—they’re a fragmentation feature that allows us to control or change the flow of content across containers in a page, or across pages.

Nomad Magazine defines the Wild West character of the Apple Newsstand and the issue of discoverability
Unlike a gumbo, where are the ingredients blend together to create something great, the Newsstand is simply a mess.

The Ebook Market in 2013
The Bookseller ran its annual review of the year today, including volume sales for ebooks disclosed by the big five trade publishers.