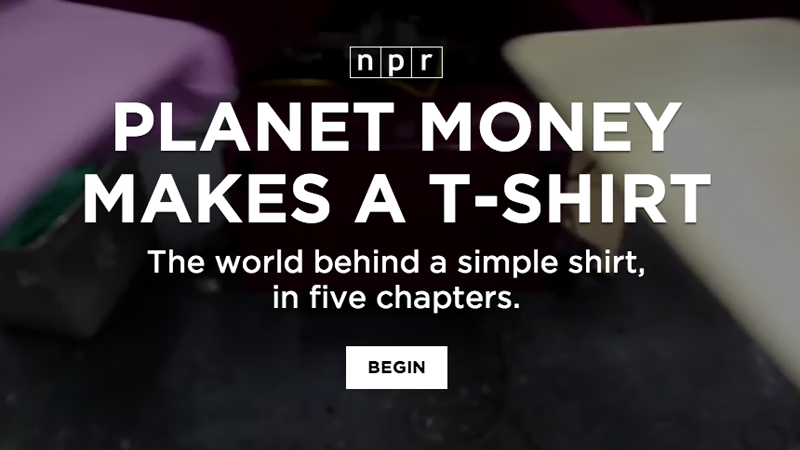 NPR produce a rich and educational piece on how t-shirts are made, with great use of video. 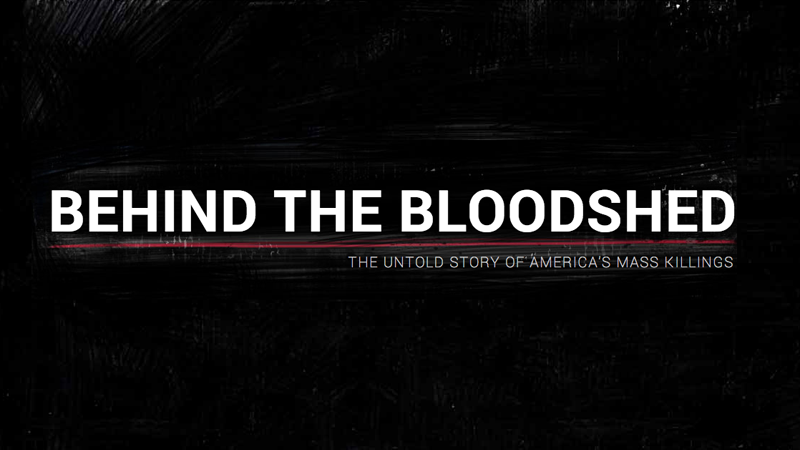 USA Today produces a very in-depth report on mass killings in the United States, with a wealth of data to explore. Read about the techniques and tech involved in how Behind the Bloodshed was made.

Use Only As Directed 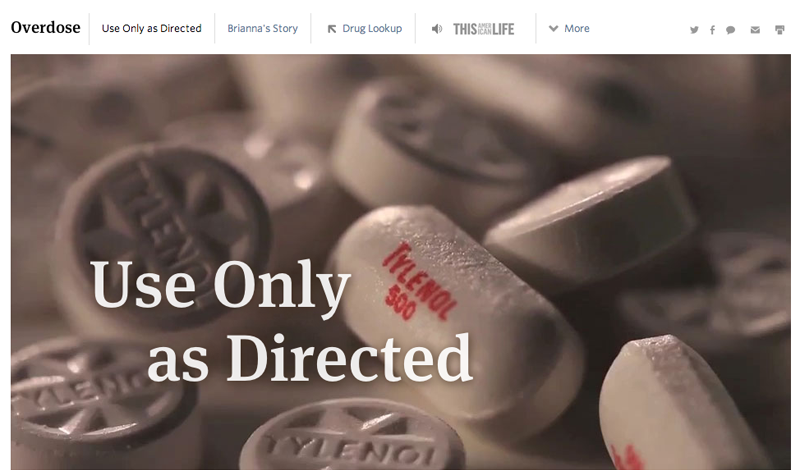 A very detailed long read on the active ingredient in Tylenol. Some great use of popups for citations and easy twitter links for key takeaways.

In the Belly of the Beast 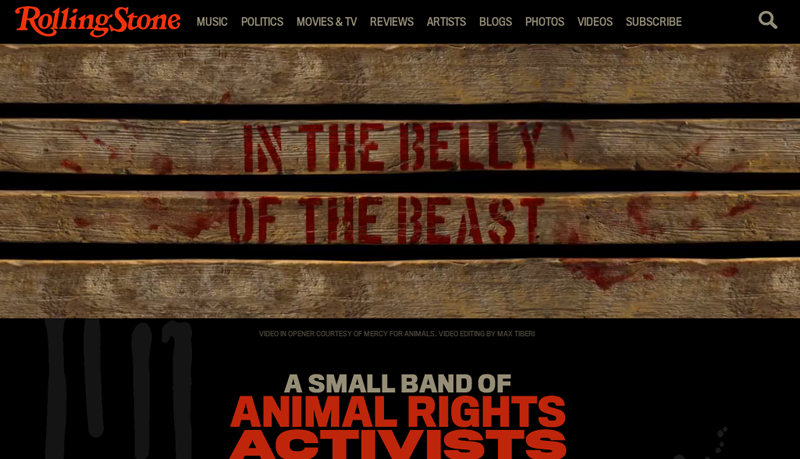 A Rolling Stone investigation into animal cruelty. Interesting use of animation to drive home key points.

Let it Bleed
The importance of imagery and its relationship to writing in web design.

The Amazon Kindle Numbers That Jeff Bezos Must Really Care About
Interesting insight – Kindle owners spend $1,233 per year on Amazon compared to $790 per year for Amazon shoppers who don’t own one.

Digital Magazine Circulation Soars
The total number of digital magazines downloaded every week has increased almost sevenfold from 300,000 per week in the last quarter of 2011 to around 2 million per week.

Digital Advertising: All talk and no (inter)action
Why aren’t digital ads doing more?