This week we look at some new stats about advertising and market share, some awesome trade magazine titles, and some beautiful interactive work from the FT.com and The New York TImes Magazine 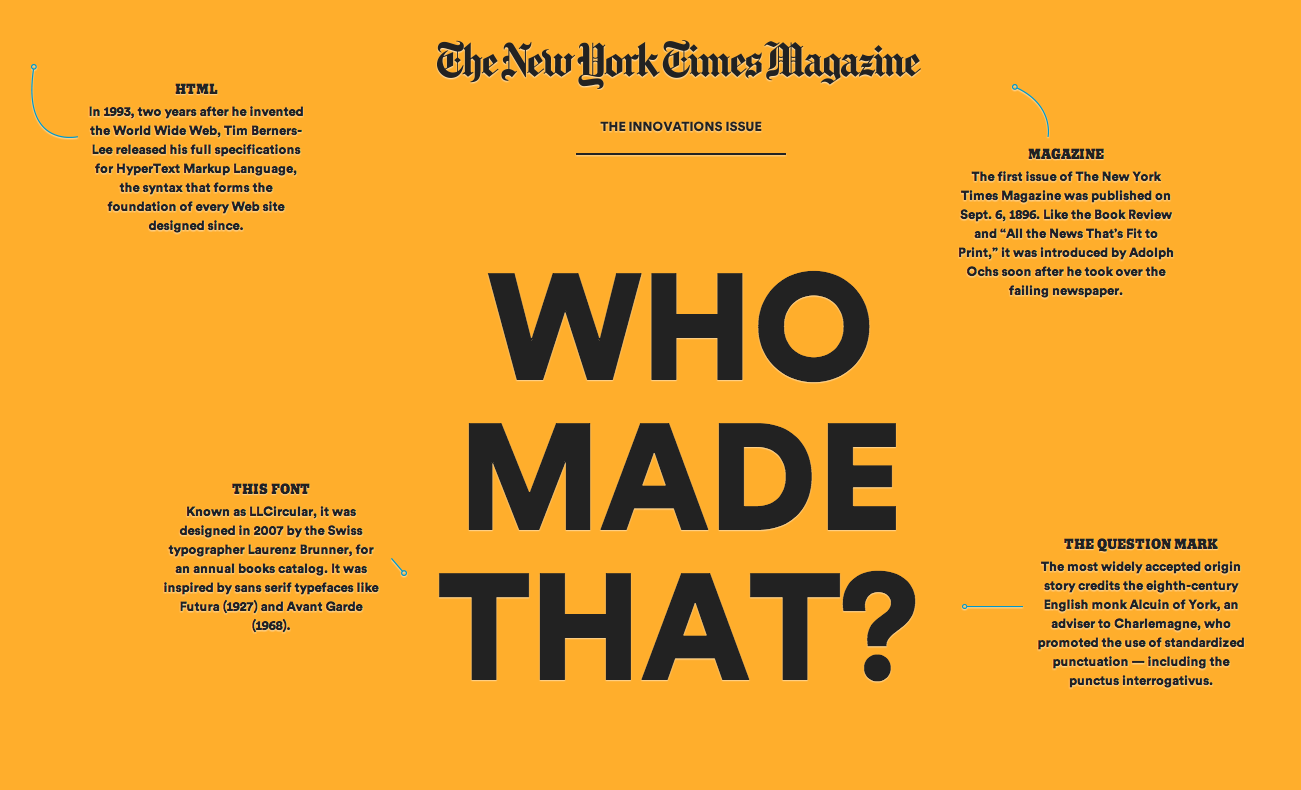 A great collection of great inventions and ideas and the people behind them – from Guitar Solos to Bunsen Burners to Insider Trading. 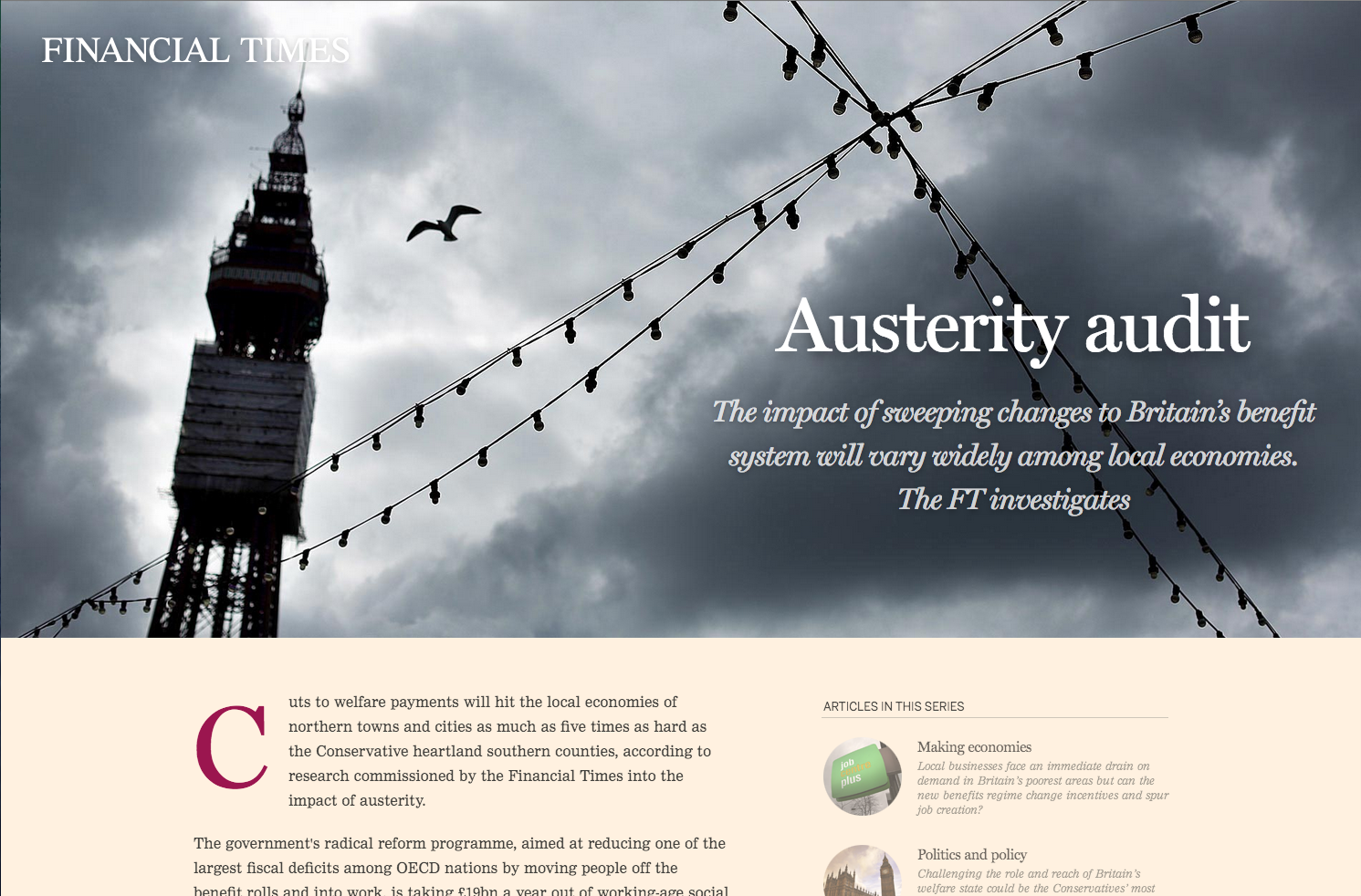 An article about how welfare reforms will affect different areas of Britain. Great use of elements like images and quotes, with a nice mix of stories and data.

Beautiful Forestware Magazine of the Week

iPad editions of magazines are selling more ad units than their print editions.

Apple have 20% of US ebook market

Their sales on iBookstore also grew 100% in 2012. Some very interesting stats on the US ebook market share in here.

Beef Today. Pizza World. I know what you’re thinking though … “That’s all well and good, but what about me? I’m a pipeliner. I do pipe stuff. Where’s my magazine?”. It’s called ‘Pipeliners Hall of Fame News’

New press hits on ‘third way’ between traditional and self-publishing

A new publishing company offers an alternative that’s somewhere between going it alone and going with a traditional publisher. Looks more suited to established authors with an audience and network.